MEMBER OF NARAS (The National Academy of Recording Arts and Sciences) and BMI (Broadcast Music Inc.) 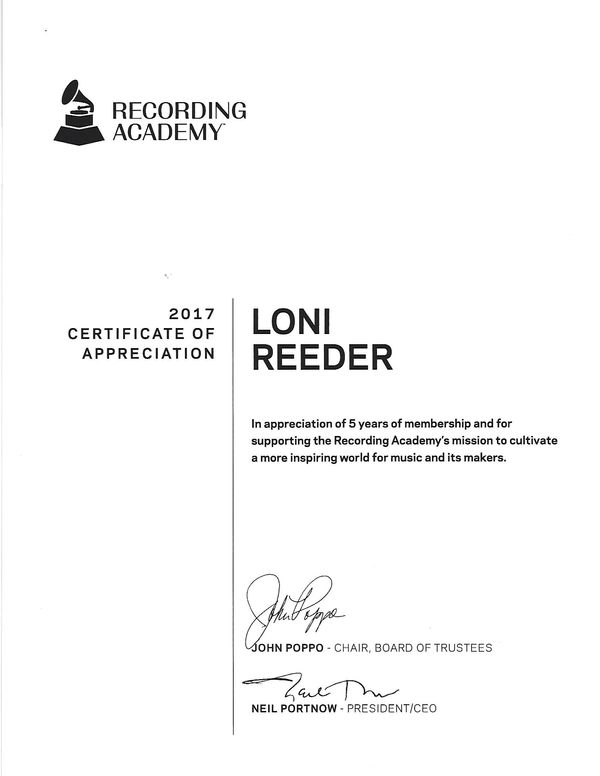 * Publicist and Personal Manager to Richard Finch (co-founder, KC and the Sunshine Band)

Ms. Reeder is frequently sought out for her knowledge about the history of the video game industry and was interviewed for a two-part feature in The Edge Magazine (a European video game publication - September 2002).

* Created Tonka Toys 1988 National Ad Campaign slogan, “Tonka Can Take You There,” as well as being one of the primary creators of the media which advertising agency Chiat-Day used for Worlds of Wonder’s “Lazer Tag” national television ad campaign.

As a professionally trained speaker and voice-over actress, Ms. Reeder’s credits include commercials for Inmac, video narration for Emery Worldwide/CF Air Freight, Worlds of Wonder and Syva Company, as well as several books-on-tape, one as part of an ensemble cast with actor and comedian Jonathan Winters (“The Capture of Huey”).